I have finished my post-Fringe binge decompression which looked a little like this: 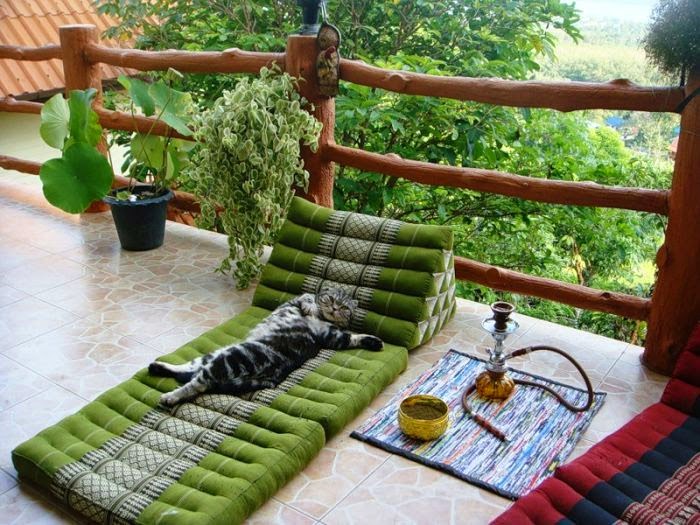 Well, not actually, but it would be nice!

Overall, I had two shows in Fringe World this year, one went great guns, the other one...not so much, but I've come to see that it was positive experience for me as a producer.

My first show at the start of the season was Lady Malice and I's show "Live! Nerds! Nerds! Nerds!" We had lots of performers, a high amount of interest, we sold out over the weekend and we got a lot of positive feedback about the show! We definitely plan to do this again this year and will bring it back to Fringe World next year for certain!

I also brought out my new act I've been working on for most of 2014, a Game of Thrones act based on Jon Snow and Ygritte, it had nothing but wardrobe malfunctions due to a stupid amount of humidity during our season, but it's a good act that I'm proud of & going to get better over time like a lot of acts do. 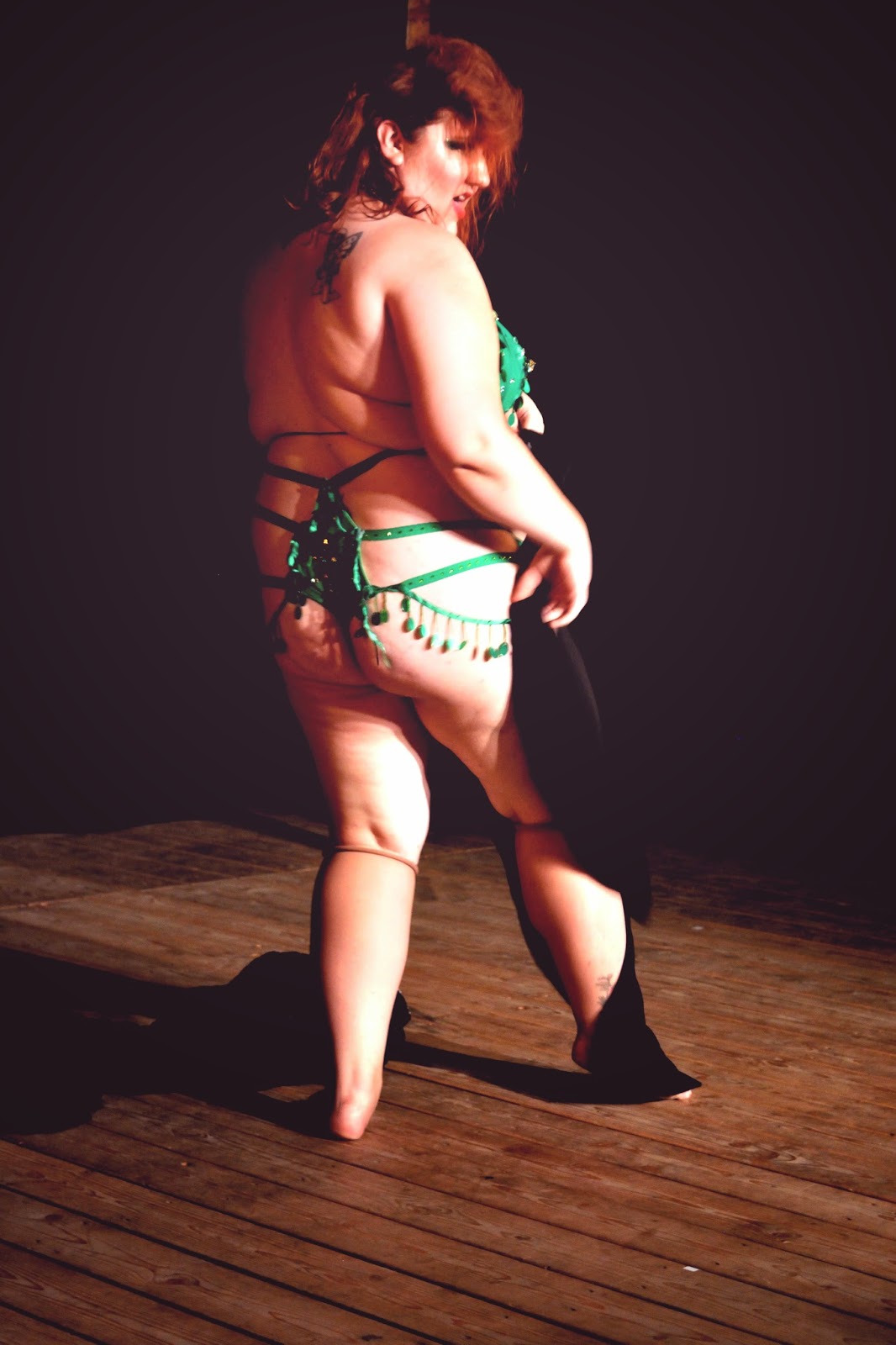 My other show, Teasing Talkies, was not so lucky unfortunately. It got one show and then it was cancelled. It is sad, because it's essentially a death knell for Teasing Talkies in that form. I have a new plan after an idea given to me during that point that I think will help with the new direction. Like always, research is paramount first though!

Now I managed to see some amazing shows, and be part of some really amazing shows too, here's my list of what I loved:

Baby got back: I'm dubbing this year the year of the Vagina after Fringe World this year, I saw more real (and gorgeous!) Vagina than any other year! This one while short, was really well executed and the audience were not expecting some of the acts brought on stage which was entertaining to watch!

The world famous burlesque hour: It was different, it took hairography to a new level, and it gave me inspiration. All the things you wanna look for in a show.

Briefs: The second coming: I'm so glad I didn't miss this show! So happy I saw this!

Point and Shoot: A very clever musical, it's got a ton of potential and I can see it going great guns in the future.

Jollyboat: I may have only saw some of their show during their act at the Budgie Smuggler's artist bar, but it was hysterical, and they're really nice too!

Hollywood Havana: I made friends with the cast, so I'm a little biased on this, but amazingly well put together!

The Freak & the Showgirl: Life-Changing. Bucket-list ticking. I still can't get over it.

Coming up: Make-up at Fringeworld and how it saved my life!